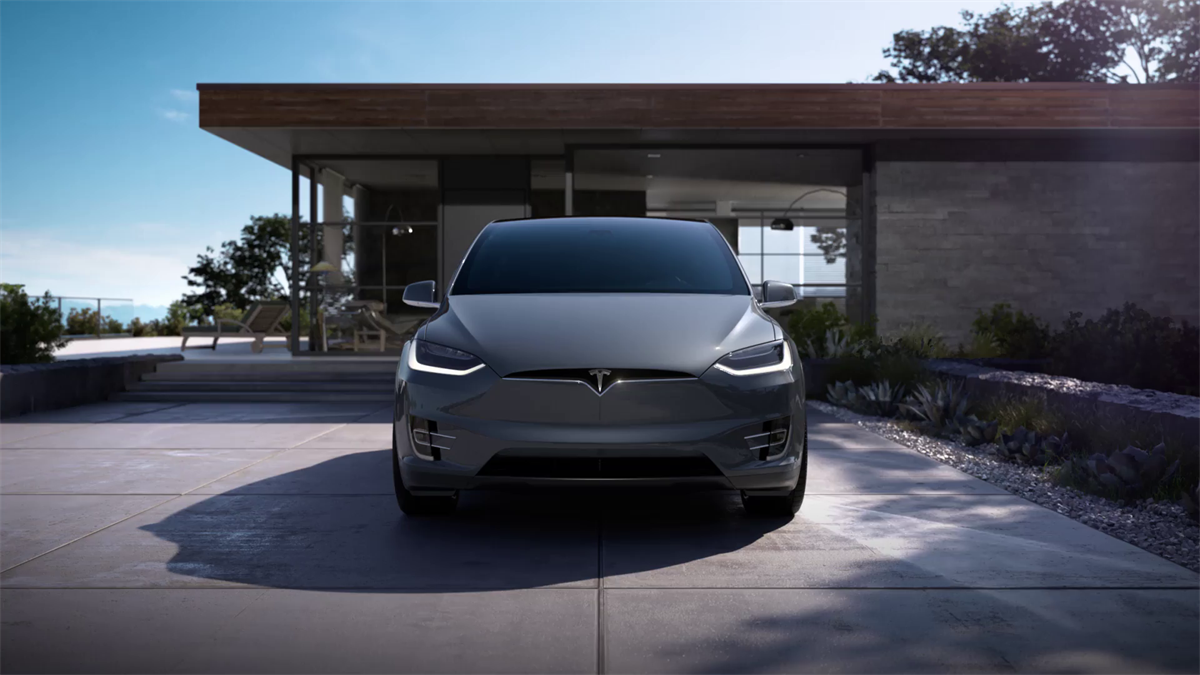 Why Do Cars Cost so Much?

Why haven’t economies of scale kicked in for car manicuring? Do they not have the parts and the materials down pat into a well refined process? They should basically be giving cars away at this point or be making a car that is so safe, aerodynamic and cheap that anyone could afford. Almost like how Apple comes out with a cheap version of an iPhone with a previous model’s camera or processor. Instead cars are being infused with tech to make it even more costly to justify the ridiculous price point. Is the convenience of a back up camera really worth going into debt and paying monthly for an “asset” that lost half its value when you drove it off the lot? I’m convinced the displays make driving more of a hassle and unsafe than just using your phone. Back in my day! We would just plug an aux in and be jamming away. Also, the tech dash is just redundant when you have phone. Why don’t they just make some compatible feature that uses your phone with the car and makes your phone the dash? I know there is probably a lot of reasons why not, but I wanted to raise the question.

This added tech makes the car go out of date faster just like your phone and computer do.  It will be more costly for repairs as mechanics and parts will have to be more specialized. Just give me a plastic shell with four wheels and an aux cord. If I can get to point B from point A I could care less what I am driving (reasonably). Now with the Tesla and hybrids the new reason why cars are going to cost more is because they use electric! Better chalk up that extra $20k! Tesla does make the nicest looking car on the streets these days so I can’t gripe on them that much. That along with the possibility of self-driving cars they really do demand that price point. What about their competitors though? What’s their excuse?  At least Toyota and Honda have cars that last more than 10 years on the road. Cars only increase in price because for some reason purchasing a new car is tied with success and the American dream. Until the self-driving feature fully enabled, you will be seeing me in used cars that look just like every other car on the road. The only difference is that I will be laughing to the bank because I don’t have a $600 car payment.