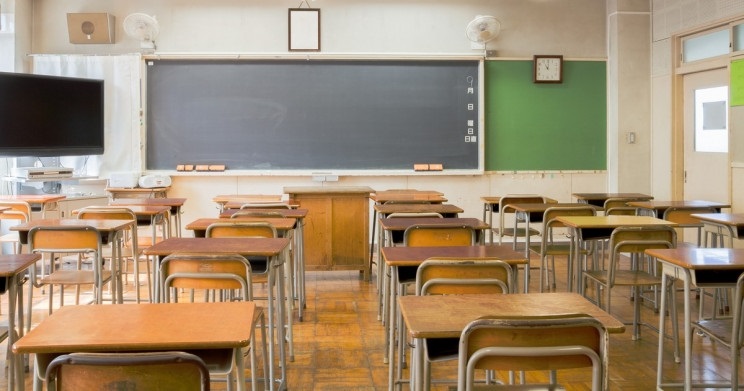 The entire goal of grade 5-12 is basically to just get you into a college. The entire responsibility of preparing you for the real world is then thrusted upoThe fact that it is nearly impossible to obtain a job outside of high school says a lot about the current state of public education.n obtaining higher education sector. Why even have high school? This is why there is such a demand for free college. That along with it being so expensive. Why are college degrees even treated the same from a cost standpoint. Its obviously not really worth it to get a degree that is going to cost you $100k when it will only allow you to make $25k per year. From a supply and demand stand point shouldn’t degrees everyone wants and that is fairly east to obtain cost less and the harder degrees that no one want cost more? No its just a flat rate for everyone? Great for engineering majors not, so much for the arts! 18 year olds should probably know what they are going to get out of their degree but most do not because once again public education is not that great. That funny thing about it all is that jobs will make you go through a training period anyway and on top of that most people don’t even land a job that is in the same field that they studied!

What people use the most in jobs are software. The Microsoft suite or Adobe products is pretty much what I used. Each company will have their own proprietary software that each employee will learn but if you can learn one software you can pretty much lean any of them. Im not surprised that Microsoft and Adobe don’t try to circumvent the education system and offer their own certificates. Probably because colleges are where they get the most money through partnerships and deals. That’s why you see google doing what I just said. They have been offering certificates that are cheaper and more effective than a college degree from an education standpoint. Google offers these competitive products because they don’t have the deals with high education. Hopefully the private sector does something about this education problem because its obvious that teachers unions and government money is not the answer.