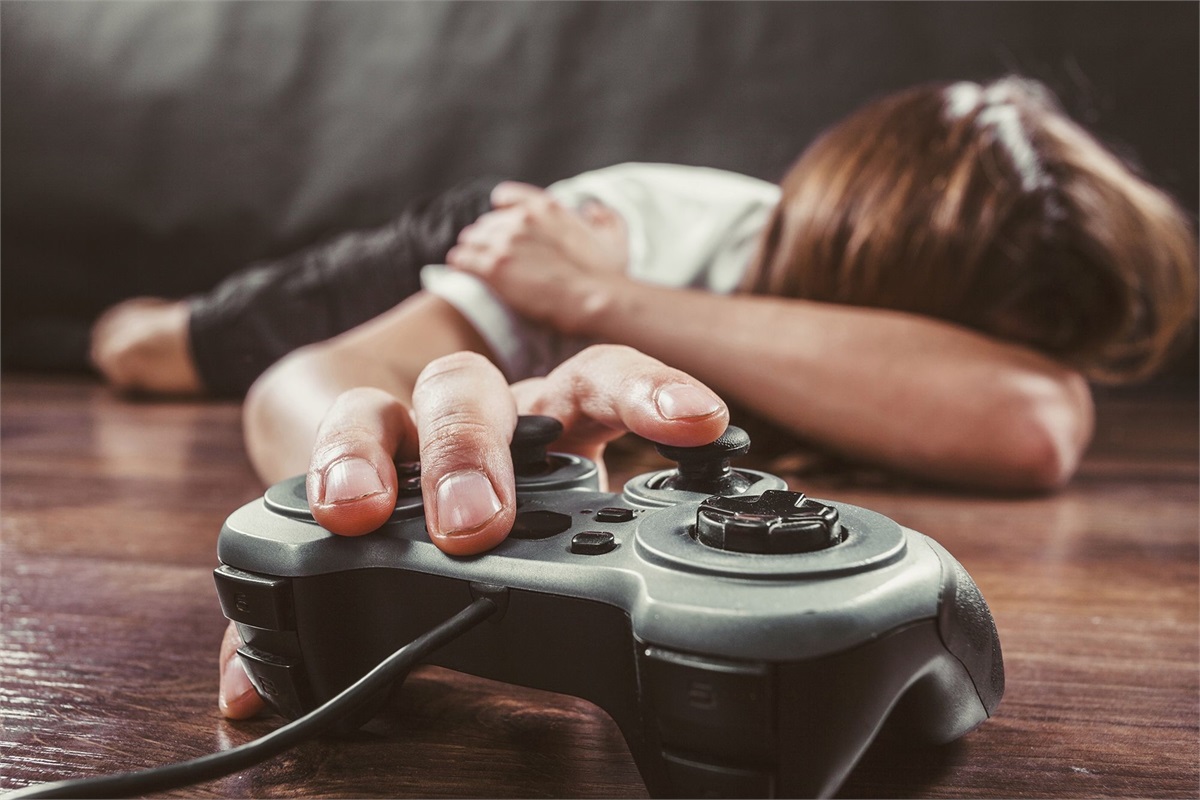 Recently people have been asking me why I got rid of my XBOX and unfollowed everyone on Twitter. I am a man of environment. We all have our vices buts its important to understand them and put systems in place to either slow them or stop them entirely. If there is an XBOX in the living room I am going to play, if there is a coffee maker in the room, I am making coffee. I am not the most self-aware individual but I do know that I have problems with video game and social media addiction. I curved these problems in the past by totally removing them from my life by selling my XBOX and deleting all my accounts. Its pretty hard to play XBOX if you don’t have one. I relapsed twice with video games since then. First time was with Fortnite when my roommates shared a console in college. Luckily, I couldn’t play all the time because my old roommates also played. Upon graduating I stopped but then relapsed again when my new roommate moved in. COD really is just that enjoyable for me and this time around I liked playing with old buddies. Then he moved out and I made the mistake of buying a console. Even though I still got all my work done and work out there is always more that I can be doing and gaming does not help that at all. I cant only play for an hour, it has to be 4+ minimum and there is a lot of small things that can be in the four hours everyday. So I recently sold my XBOX again and what do you know! I am reading, working out more, started BJJ again and im writing more blog posts.

I first deleted social media back in high school with Twitter. I would think about posting all the time so it became a problem. I then deleted all my other accounts shortly after my freshman year in college. It truly is the way to live life. It was effecting my mood more and more so I knew I needed to get rid of it. I obviously have relapsed since then but now social media effects my bottom line instead of my mood. I’m back on the media for Clay Financial. You have to if you own a business, its where the people are. That being said , Twitter is my main problem. There is just to much funny accounts and news that could keep me checking and scrolling all throughout the day. If its on my phone I’m going to check Twitter out. IG and FB are basically all but dead. You can only take “hot political takes” from someone’s uncle before you realize the app is stupid. IG is basically the same but with pictures of people eating food and sunsets. You can only take so much of it. Twitter gets a good spread of it all so that probably is what draws me in more. I knew I couldn’t just delete my twitter because I do get a lot of clients on the app and I see more potential with growing my business on twitter than anywhere else. But I had to put a system in place so I wasn’t just wasting my time on the app. Unfollowing everyone seemed like the best route to go. I can still check other peoples accounts out that I want to. Instead of it being ASAP it might be a week from now and that’s how it honestly should be.

Video games and social media are really plights on our society and we are probably better off with out them but they are here to stay and I can leverage social media at least.