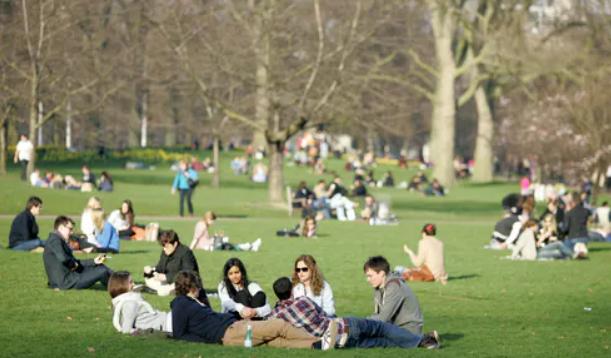 Another month in lockdown but somehow this one went much quicker. The virus seems to have reached its peak somewhere in the middle of last month and hopefully, it will subside so some businesses can open back up. Unemployment numbers have hit another atmosphere as the amount has reached seemingly unrealistic numbers. The market has all but rebounded based on the news but has shown a decline since the start of May. As the data from the economic fallout starts coming out and as more companies report their earnings, I believe that we will see a reversal of the market. That being said the market and the economy are two vastly different entities. It has been strange to see reports on unemployment reach millions and the market tick upwards.

There is not that much news but any information that comes out almost immediately becomes some political talking point. Some glimmers of hope in the sea of bad news are that mortgage applications have jumped and could show that buyers are still out there despite the pandemic. Two houses on my street were purchased in April, three have started being flipped and one is going to be rectified inbetween a broken down home and a newly flipped home. That is just on my street so maybe the housing market is in good shape.

Ohio is looking to reopen our economy and maybe the strict orders Dewine put in place early helped stop the spread pf the virus but from what I can tell people are going outside in droves. Its been fairly inspiring seeing parks so filled even though potentially at the detriment to the health of many. I've been trying to forecast consumer buying habits and how people are going to live in the future because this has been going on for so long that many things and people will change. Its almost like a hard reset for many people as we discover different alternatives for activities that we frequented before. Many people are exercising outdoors by walking, running, biking, and just doing at-home workouts and as a result, maybe gym memberships steadily decline after this. Black and Decker have seen an uptick in sales as many rediscover the fun of baking! With everyone locked up the importance of cooking has been make or break for taste buds everywhere. Will the restaurant industry see a trend downwards as people discover that it's not that difficult to cook lunch and dinner? Millennials have been categorized as being focused on the experience than with belongings. Will they be so eager to travel once this subsides? How will travel destinations and other travel services fair in the future? Its been long enough that we might never see things go to normal but it sure will be interesting to see what is the new normal.